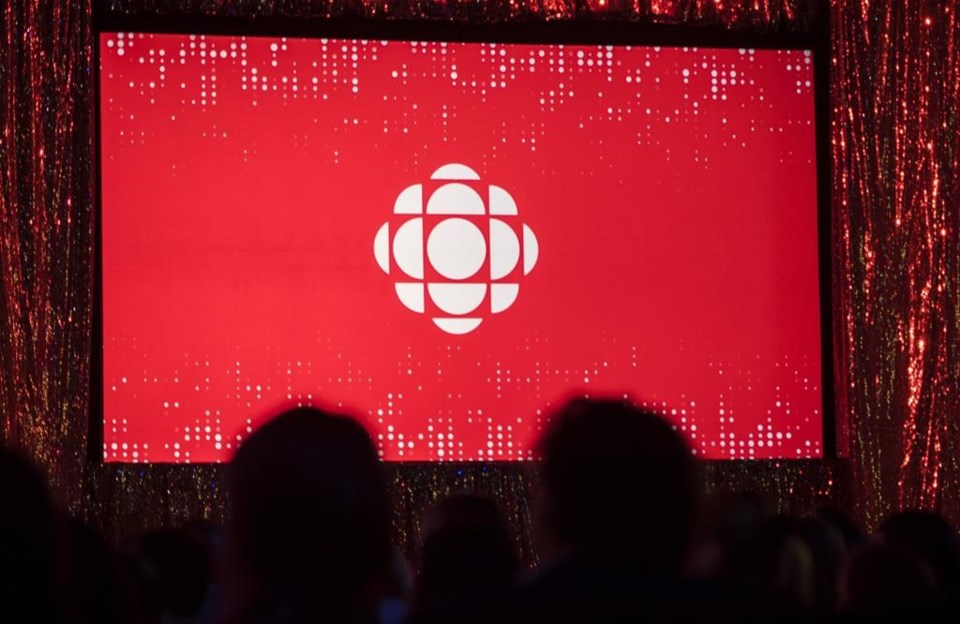 TORONTO — The CBC has issued new guidelines it says will "further strengthen and clarify the boundaries" between its journalistic content and advertising.

The guidelines come amid criticism of the public broadcaster's paid-partnership division, Tandem, which creates branded campaign content for corporate clients.

Last month more than 70 former CBC employees sent a letter to Canada's broadcast regulator asking it to investigate Tandem, saying the unit "blurs the lines between advertising and news."

The group also asked the CBC's board of directors to end to the branded content program.

The CBC defended Tandem by noting the public broadcaster has been offering branded content "for many years, as have other media outlets around the world."

A CBC representative also said the department, which was announced in September, is "completely separate" from the journalism team.

But the CBC has now issued a statement on Tandem with new guidelines about branded content, noting "advertising content on its digital platforms must be clearly identified so that it cannot be confused with journalistic content."

The new guidelines come "after a thorough review of branded content directives at CBC and Radio-Canada by senior news, sales and programming leaders, and an in-depth discussion at the board of directors’ meeting of November 26, 2020," CBC president and CEO Catherine Tait said in Thursday's statement.

The guidelines include a directive that "the placement of branded content will continue to be restricted exclusively to digital platforms."

Another states: "No CBC/Radio-Canada journalists or hosts will be involved in the creation or presentation of branded content, either in audio, video or alpha-numeric formats."

“We recognize that as the nation’s public broadcaster we need to hold ourselves to a higher standard, with more stringent guidelines than our peers to ensure a clear separation between our journalism and commercial content,” said Barb Williams, executive vice-president of CBC. “That said, as long as we operate a diversified business model and aim to maintain current levels of service to Canadians, we must be able to provide advertisers with the suite of options that all of our reputable colleagues provide.”

Watchdog group Friends of Canadian Broadcasting, which is calling for Tandem to be cancelled, said it will continue to press the CBC's board of directors on the matter.

“The CBC is a public good, not a private enterprise. Catherine Tait clearly doesn’t understand this distinction. She will not save the CBC by selling its credibility," Daniel Bernhard, executive director for Friends of Canadian Broadcasting, said Friday in a statement.

This report by The Canadian Press was first published Dec. 4, 2020.