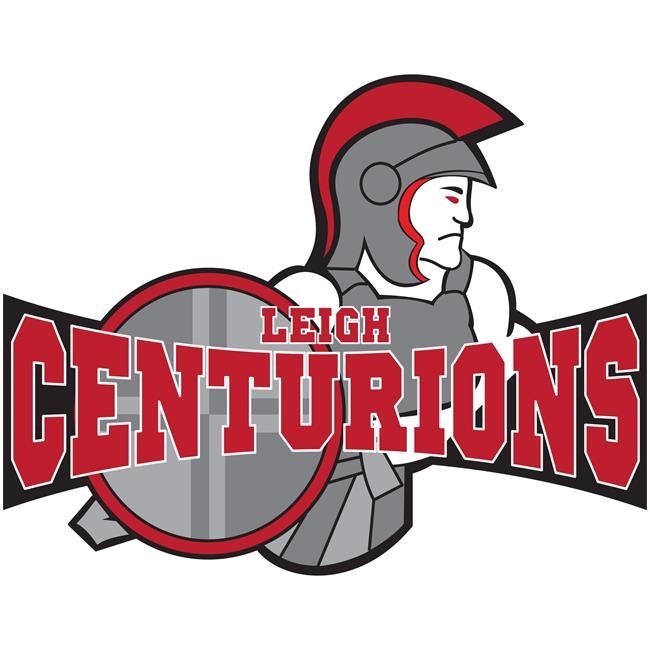 Expunged from the standings and turned down for reinstatement in 2021, the Toronto Wolfpack were officially replaced in Super League by the Leigh Centurions on Monday.

Leigh was the unanimous choice among the six teams applying from the second-tier Betfred Championship to take the spot vacated by the financially troubled transatlantic rugby league side.

“The club has a number of top-class players with Super League experience, a great stadium and a passionate and committed fan base, all of which will add to the 2021 competition," Super League executive chairman Robert Elstone said in a statement.

The decision on who should replace Toronto was made by an independent panel led by Lord Jonathan Caine, a Conservative peer who is vice-chair of rugby league’s all-party parliamentary group.

“All of the applications were of high quality and I would like to pay tribute to the clubs for the energy and effort they have put into this exercise in what was of necessity a very short time period,” said Caine.

"There's no risk of us failing, there's no sad story," he said in a virtual meeting with reporters.

Beaumont did not mince words when asked about rugby league expansion, saying it makes more sense to first build on what the sport already has.

North America does not fit the bill, he added.

"Going to Canada and New York and all this kind of thing, that needs to start itself there and grow there and then interact with us. It doesn't work any other way, in my opinion," he said.

Beaumont also said he doesn't think COVID-19 was the death-knoll of the Wolfpack.

"There's no doubt the (Canadian) people were buying into it and it's a shame the way it has gone. But the reason it doesn't work in my eye is because you're taking English or Australian players and essentially having a club that would be here over there. And just making everything difficult around it, the travelling there.

"So I don't know the answers of how you change that, because there were things that worked with it and what was good about it. But I just didn't see it had longevity."

Beaumont said he wasn't sure how the Ottawa Aces, who have delayed their entry into the third-tier League 1 until 2022 due to the pandemic, will write a different story "unless there's somebody there who just wants to blow millions a year to own a rugby club."

"They got an independent committee to decide on (Super League's) 12th team but 11 other teams decided on Toronto’s fate … I know I’m bitter but seriously," the Australian tweeted.

Toronto's bid for reinstatement for 2021 under new ownership was rejected 8-4 with one abstention in a Nov. 2 vote by the other 11 Super League clubs, Rugby Football League and Elstone.

Toronto stood down July 20, saying it could not afford to play out the remainder of the pandemic-affected season.

Leigh players and officials watched Monday's announcement on TV, leaping from their chairs to celebrate when their team's name was called. Beaumont said he believes the team is just three to five players away from finalizing its squad for Super League.

Centurions chairman Mike Latham noted that Leigh had won the Challenge Cup in both 1921 and 1971.

"And here we are 50 years later and we're in Super League (in 2021). It's a huge opportunity for the club and a huge boost for the town," he said. "It's an opportunity that we don't intend to waste."

The Wolfpack remain mired in a sea of red ink with players and staff unpaid since June 10. Majority owner David Argyle, unable to fund the franchise, has stepped away. The Toronto-based Australian entrepreneur has said his ownership group poured $30 million into the franchise — with more bills waiting.

“The late and unexpected withdrawal of Toronto Wolfpack presented Super League with many challenges, in a uniquely difficult season," said Elstone. “We have dealt with them expediently, comprehensively and objectively and I am pleased we can now look forward to another exciting Super League in 2021.”

The Newcastle Thunder have already benefitted from Toronto's demise. The League 1 club has earned promotion to the Championship to replace Leigh.

The Centurions have averaged some 6,500 in the 12,000-capacity Leigh Sports Village ground, according to Beaumont. The Wolfpack averaged 7,541 at Lamport Stadium during the 2019 regular season, drawing a club-record 9,974 in the Million-Pound Game that earned them promotion.

Toronto, which began life in the third tier of English rugby league in 2017, was 0-6-0 in its debut Super League campaign when the pandemic hit. The franchise was unable to play at 凯发真人试玩首页home this year.

Toronto and Leigh have ties. Paul Rowley, the Wolfpack's first coach, played and coached at Leigh and brought in many ex-Centurions.

The Broncos and other losing bidders congratulated Leigh.

"Our plans don't change, we will push on for promotion via the Championship," the Broncos said via social media.

"We are obviously disappointed but we are already focused on the next Championship season, with the same goal," echoed Toulouse.