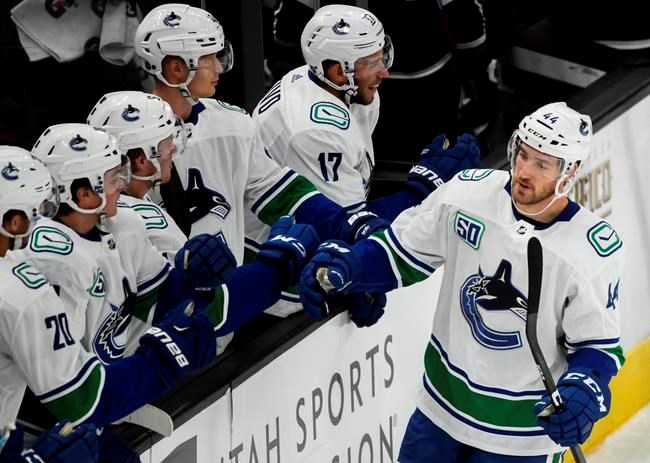 The team announced the move Sunday, but did not release the value of the contract.

Graovac, 27, played eight games and registered two goals for Vancouver last season after signing with the Canucks as a free agent in July 2019.

The native of Brampton, Ont., was originally picked by Minnesota in the seventh round of the 2011 NHL draft.

The Wild dealt Graovac to the Washington Capitals during the 2018 draft.

He's played a total of 70 games in the NHL, tallying nine goals and two assists.

This report by The Canadian Press was first published Dec. 13, 2020.